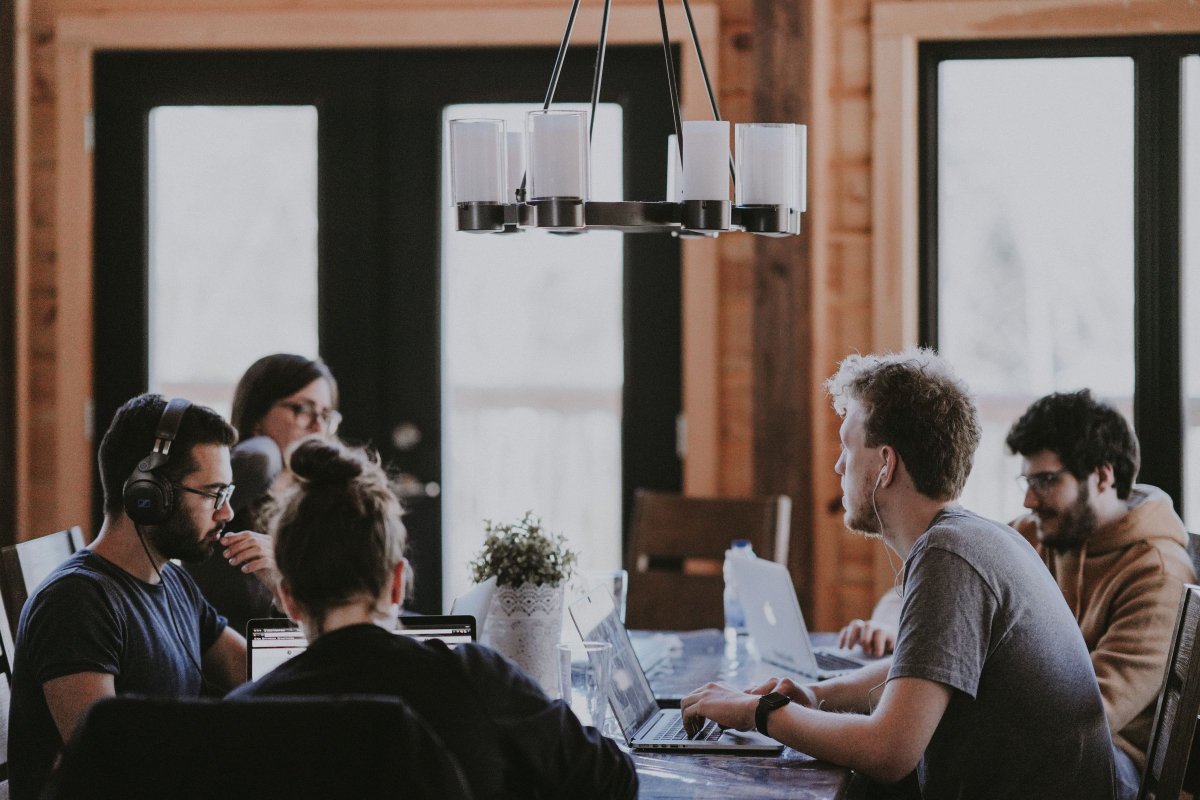 Do you need to make a point in some way or the other but find yourself ending up chasing your own tail? Have some of your attempts at influencing people fallen flat on their face? If so, you may be lacking some basic skills in persuasion.

Here are five important things you need to know about persuasion before trying them out on your colleagues, friends or family members:

1) Ask for what you want

Sounds pretty obvious I know, but most people don’t do this. When you know that a particular thing is going to be of benefit to you, then why not ask for it? You may have been doing this all along or never at all. If the latter, there’s nothing wrong with asking isn’t it? People will often give in if you ask them directly and it will always be much better than you giving in!

This is usually where we find ourselves getting into all kinds of trouble. We hear something and immediately respond on autopilot without realizing that our first response may not necessarily be the best one on offer. The person or people you are talking to may have a very different perspective on the situation. If this is the case, why not listen first before responding?

Labels are used by one person to describe another person or group of persons to form an opinion about them. Once that opinion is formed, it becomes very difficult for that person to look at things from the other person’s point of view.

Empathy is where you try to understand another person’s thoughts and feelings. You can do this by imagining yourself in their shoes or asking them questions about how they are feeling. Once you have understood what they are feeling, it will be much easier for you to connect with them.

5) Avoid “You” Messages and Use “I” Messages

“You” messages are used by people who want only to blame the other person for something without accepting any responsibility on their own part. An example of a “you” message is: Even though I worked hard on this report, you still went ahead and submitted it to the client without going through it first.

An “I” message is a much better way of presenting your point because it shows that you understand you have a problem and are prepared to accept responsibility for it. An example of an “I” message would be: I want to discuss this report with you as I feel that it hasn’t been properly checked through. I know that you are very busy so would appreciate if you could have a look at it as soon as possible.

Even though the two messages may seem to be saying the same thing, they are not because one is accusatory while the other tries to resolve an issue. Which one do you think will have the other person listening to you?

These are just a few tips on persuasion to help you improve your interpersonal skills. You may not master these immediately but as you use them, they will become second nature to you. As with any skill, practice makes perfect and after enough practice, I assure you that there will be no stopping you from becoming more persuasive.

After learning the basics of persuasion , you can practice them on your friends and family members, but what about people in the workplace? It’s more than likely that you will need to use some or all of these skills when dealing with your colleagues, bosses or employees at some point. Why not try out some of these ideas next time you find yourself in a challenging situation?

The most important thing to remember is that you should always try to make sure your message comes across as being sincere and not something you have been told to say. That way, the other person will be much more likely to take what you are saying on board without any resistance.

Persuasion is based on giving someone an opinion.  It’s about convincing them that your way of thinking or doing things is right for them . It’s based on the “I know…” principle. There is an “understanding” base to persuasion, and it’s about convincing another person that you do indeed understand them and their needs . It’s the salesperson who wants you to buy something because it has all of the features that “you” want and need within a product.

Influence on the other hand is based on sharing a vision. It’s about gaining buy-in on a plan, idea or decision by getting someone to participate in creating a shared vision of success . Influence is always based on a “we know…” principle. There is a participation base to influence that centers around building consensus and community . It’s the marketing person who wants you to consider buying something because of the benefit it provides to a community of users or customers.

The markers of both persuasion and influence are:

·          Personal value is always an undercurrent with persuasion; it’s either there or not there within influence. If it’s not there, you won’t get buy-in .

·          Persuasion always comes across as a “me versus you” approach, while influence starts with a “we are in this together” base.

·          Persuasion is about getting someone to do what you want. Influence is about building consensus and community.

It’s not just about being right or wrong with persuasion versus influence. It’s also about whether or not personal values are present. For example, there are some people I want to be right about everything – probably because they don’t share my same values. To me that’s not influence; that’s just plain old persuasion, and it reeks of the “I know..” principle.

On the other hand, when an influencer shares a vision with me and gets me past my own need to be right about something , I get on board with the shared vision. If the influencer understands, values and trusts me enough along the way, then I will willingly participate in creating my own version of the vision that meets my needs . Now that’s influence.  It starts with participation in a shared vision, which is based on the “we know..” principle.

That’s the difference between persuasion and influence. Persuasion is about convincing someone that you know what they need and want better than they do, while influence starts with seeking to share a vision and gets people involved in creating their own version of success . The more we understand the differences between persuasion and influence, the more we will influence others to get things done.

·          If you want people to participate in building their own version of success alongside you, it’s influence.

Both are necessary elements of business leadership, but the key is to know which one you are using at any given time. It’s the difference between getting things done and bringing people along for the ride . There is nothing wrong with persuading, but it should never be confused with influence. 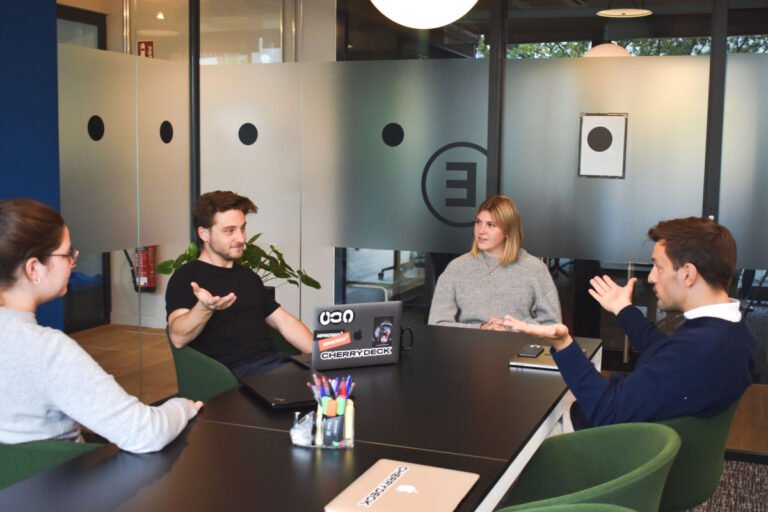 The modern workplace is anything but static. With more and more people telecommuting, the average 40-hour workweek has become closer to 60 hours. Furthermore, job descriptions and responsibilities are constantly evolving as new technologies allow us to do everything from banking on our phones to reading books online through electronic devises. In addition, the global… 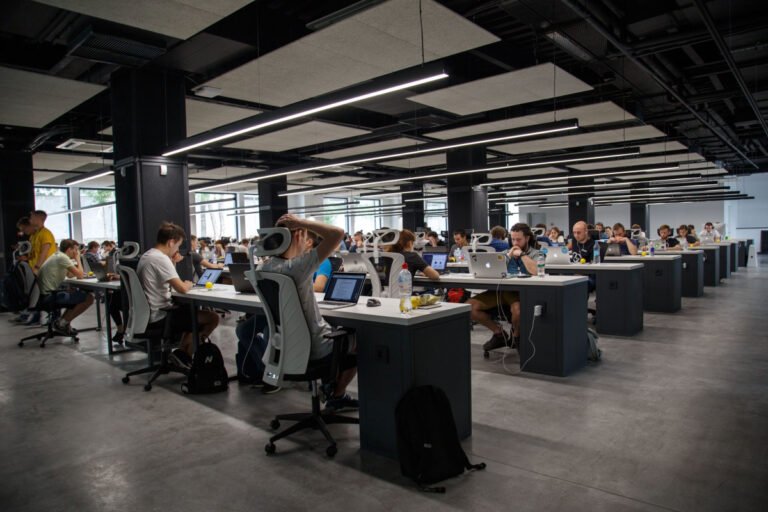 Introduction T he way a person deals with a customer influences their impression of a company or organization they are working for. Every time a potential customer interacts with an employee, they form an impression of the company. This is why it is important that every single person that works at a company, no matter… 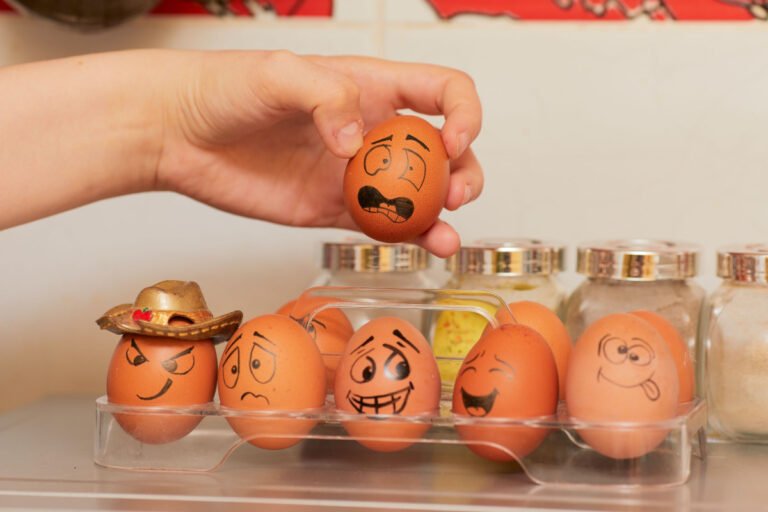 Interpersonal skills affect almost every area of business. Your people skills come into play when you enter into a negotiation, close a business deal or woo a client. They can help you build partnerships as well as a collaborative team environment. If you intend to be a leader and not just a manager, you should… 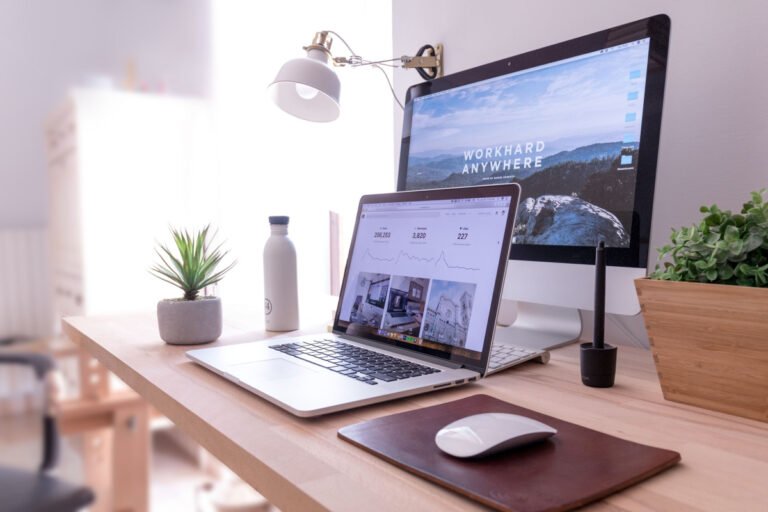 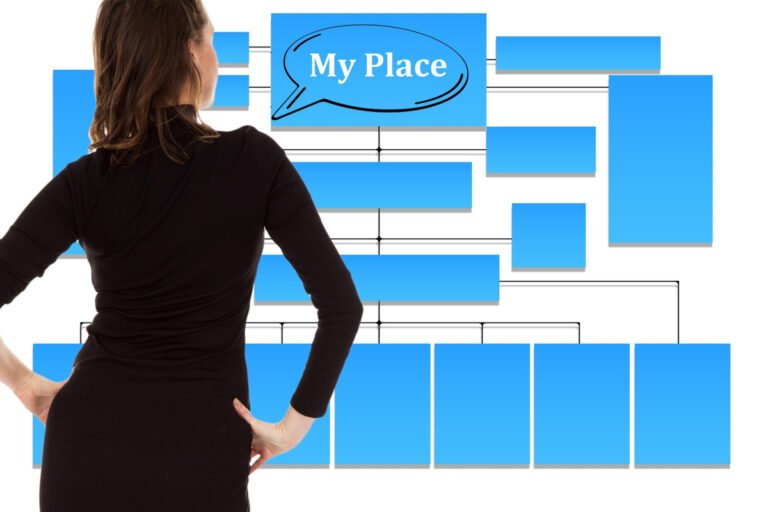